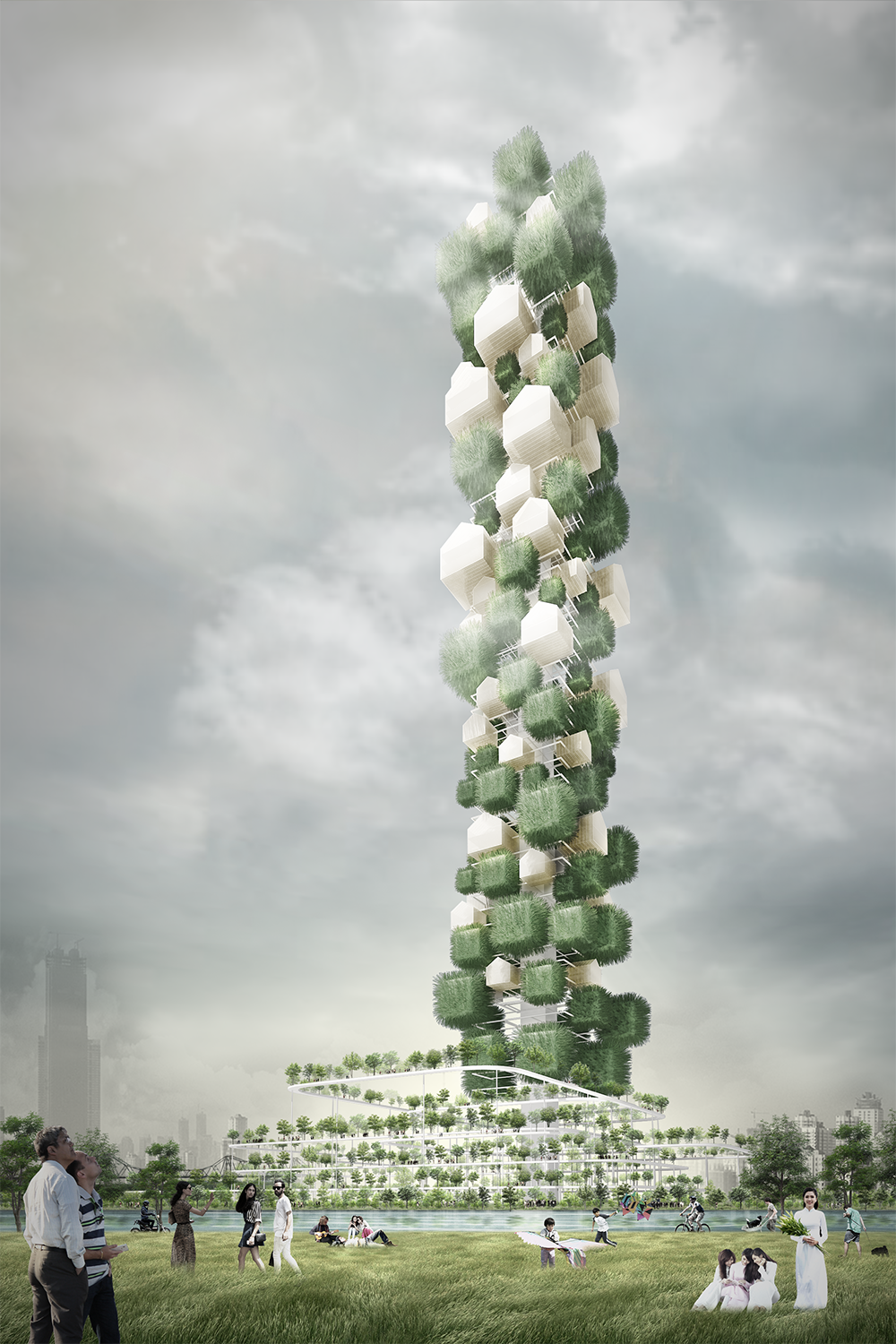 Hanoi, a city inside the river, is a sanctuary and special city. It is not only the capital of Vietnam but also a place where histories throughout different eras have met, where all cultural and historical values have converged and which has been inhabited since at least 3000 BC. Hanoi has evolved significantly from its core – The Old Quarter. This Quarter initially started with 36 streets with each street had its name reflected the business trading happening on the street. This is one of many unique points of Hanoi. Some of the streets currently still reflect that such as: Steel street, Silk street, Paper Craft street. Hanoian is very proud of the Old Quarter. Especially, families those have been living here for many generations, those who called the Old Quarter the cradle of culture. Hanoi nowadays is a big capital and comparable to London, UK. However, the expansion has been done much faster than living conditions of people. This has caused tremendous problem of leaving a large area of new parts of Hanoi in very much poor conditions in terms of people’s lives as well as infrastructure. There have been a lot of new urban developments started to fill up the gaps and to reduce density from the City center since then. However, due to unready infrastructure conditions in the new expansion areas, people still pull themselves into the city center to trade, work, and live. This has become a serious fact for a thousand year old capital. Together with the urbanization, the Core of Hanoi has become more complex. The complexity could be described through population density, types of professions, building’s functions and infrastructure. The Old Quarter is still the most important Centre of the City attracting a lot of businesses and trades as well as tourists, famous for its street activities within a human scaled street covered by two rows of trees along both sides. The Tower is stemmed from an idea of bringing the horizontal density of Hanoi to a vertical living space and still reflecting all beautiful aspects of an Old Quarter and a busy city center. The Tower is expected to be a Happy Tower where people will live their lives with full of joys, experience good facilities and where tourists could come and experience Hanoi’s History through different eras. The Tower is also an ambition of future architecture, which is integrated with potential technologies to provide an uplifting sustainable living condition. The Tower is a combination of modules, which reflect Hanoi urban density in a better way. Two types of modules are created: Experience and Residential. The Experience is distributed along the Tower right from ground level to the Top. These are places of interests, where visitors come and experience History of Hanoi. They will find different atmosphere, different experiences starting from Prehistory, Early Dynastic Epoch, through to French invasion period till current status. Moreover, these are covered with solar fiber in order to self-collect solar energy. The Residential distribution reflects the density throughout historic periods. A great Core in the center connects all modules. This Core is not only for vertical transportation; it is where technologies are integrated in order to transform energy collected from the Experience’s solar fiber and the residential cladded PV fibers. Besides, it could self-collect energy from the earth and ground water. In addition, modules also are connected by horizontal connections acting like pathways or water tubes.
Other articles